The mental and problem-solving abilities of dogs, regardless of breed, are about the same as those of two-year-old human beings, according to research by Dr. Stanley Coren of the University of British Columbia. All dogs will have unique instinctive intelligence: retrievers fetch, hounds hunt, etc.

A dog’s adaptive and working intelligence will be determined by the environment it’s raised in. Just like with kids, dogs that grow up in stable homes and receive a good education are more likely to be perceived as intelligent. But if you want a head start based on good genetics, pick one of these four breeds for your hunting and camping partner.

A 2009 survey asked 199 obedience judges registered with the American and Canadian Kennel Clubs to rank the 10 most intelligent and 10 least intelligent breeds. Beagles ranked in the bottom 10, an absolute insult to one of the best hunting dogs you can own.

Photo by Soccersmp via Wikimedia Commons

The first Beagles were bred to hunt rabbits. Their sense of smell is so powerful; they could help you find almost anything you can give them the scent for. Beagles do have a tendency to howl often (again it’s genetic) and annoy neighbors. SportDOG.com is a good resource for training collars to keep the howling in check.

Some of the most common adjectives that come to mind when the subject of poodles arises are “girly” and “annoying.” But the word poodle actually comes from a German word that means “puddle” due to the fact they were originally bred as water retrievers. Poodles were also used by the U.S. Military as guard dogs during World War II. 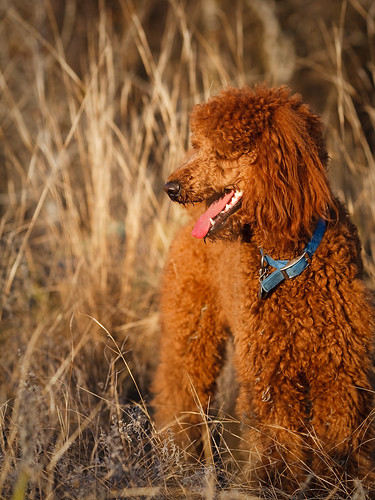 Poodles, like Labs, have a natural desire to please their masters. This makes them not only great guard dogs and guide dogs; but also the ultimate camping companions.

The general consensus among breeders is that Border Collies are without question the smartest dog around. Popular Science chronicled a few days in the life of father and daughter John and Deb Pilley and their Border Collie Chaser. 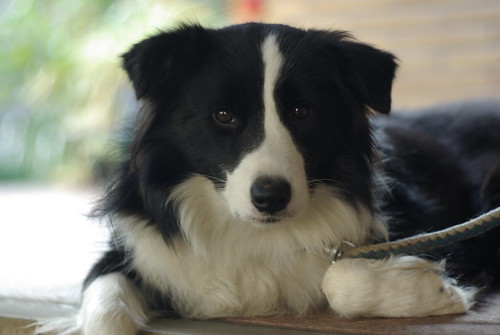 A stuffed toy was hidden from Chaser, but he ultimately found it with John leading the way by telling him he was getting “hot” or “cold.” Chaser could also easily understand commands like “relax” and “go to the bedroom.”

Border Collies require frequent attention and lots of exercise; or they will tear your home up. In other words, only get a Border Collie if you have time to raise and play with it.

These majestic-looking K-9s were the first to be used in major movie roles, and today 8,500 of them are on U.S. police forces, according to Discovery.com. German Shepherds have a double-layered coat, which makes them great for winter outdoor excursions. 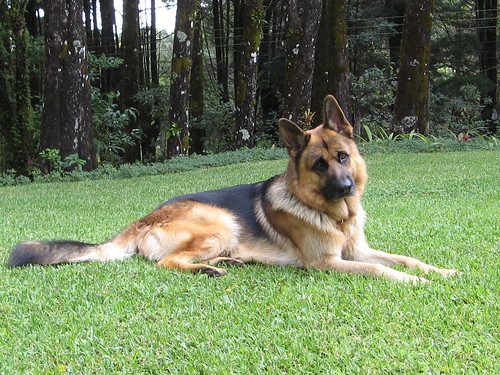 The best thing about this breed is their protective tendencies. German Shepherds consider themselves protectors of the pack and will make any burglar or other undesirable sorry they ever bothered you.